The legislative authority of the Sheffield Village rests in its six (6) members of council. Most powers and duties of the village council are set forth in Ohio Revised Code 705, 731, and 733.

Our council consists of six (6) electors who must reside in Sheffield Village for one (1) year preceding their election. Council members are elected for terms of four (4) years.

Council meets every second and fourth Monday of the month (excluding the month of August). All meetings are open to the public. Special meetings may be called by any three (3) Council members or by the Mayor, with at least twelve (12) hours notice to each member. Council acts only at authorized meetings and according to authorized rules (see Council Rules).

Council acts through ordinances and resolutions. The distinction between the two is not always clear. An ordinance is generally required for more permanent and formal matters and usually requires publication.

Ordinances and resolutions shall be read by title only, on three days, unless a full reading is voted for by a majority, or reading is dispensed with by a vote of three-fourths of Council. Voting on passage shall be taken by yeas and nays and journalized. Passage requires at least a majority vote. Action not requiring an ordinance or resolution may be taken by a majority of members present (ORC 731.17).

Sheffield Village is currently served by these Council Members: 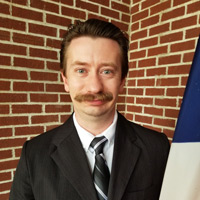 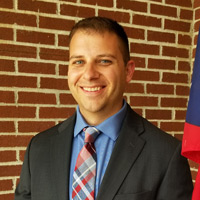 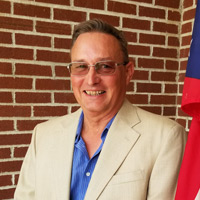 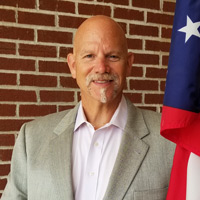 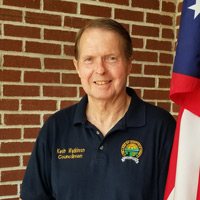 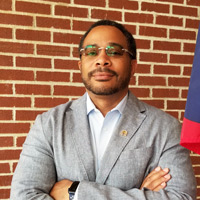